The very design of scientific toys can lend itself to a gender monoglossic orientation, as was the case in early scientific toys, which also developed a bodily habitus for future (male) scientists and engineers that included spatial reasoning abilities, trained vision, and an appreciation for risk. Alternatively, contemporary toys seek to develop a similar habitus for girls, but in a way that blends traditionally masculine toy design and use with tropes of femininity. Notice that Goldie, shown below, is wearing overalls and a tool belt (usually associated with masculine work apparel), but the soft pastel colors and Goldie’s blond hair are traditional tropes of femininity. Goldie represents a heteroglossic gender identity for girls, as I explain in this section. 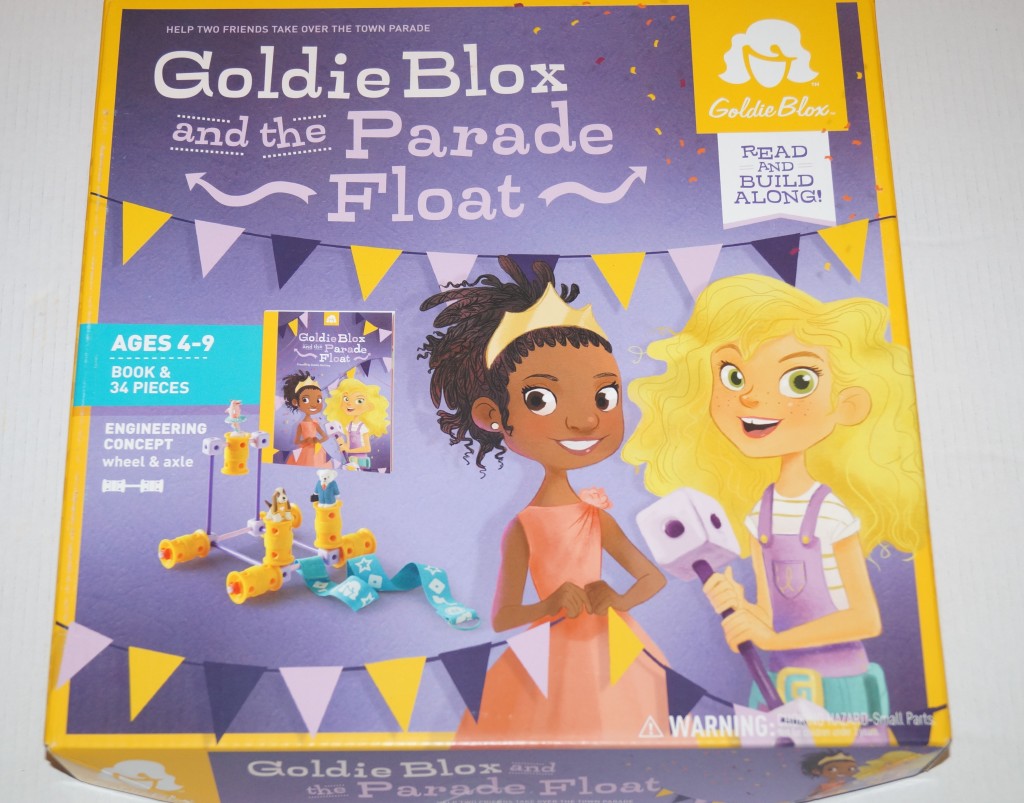